Born in the heart of the Mediterranean Sea, in the beautiful island of Procida, got imprinted in his DNA the passion for the sea in all its meanings   and an irresistible attraction for sport boats.

Formed at the University of Naval Design in La Spezia, after experiences  in Intermarine and Ferretti Yachts, he moves to  Australia where in a major Sydney studio (Peter Lowe Design) designs his first boat, a 70-foot fiberglass yacht  is launched half and an a year later.

On his return to Italy he became Francesco Paszkowski’s right-hand man in his renowned studio in Florence, contributing, during the seven years of his stay, to many successful projects for San Lorenzo, CRN, Baglietto, Heesen and Tankoa in the position of “Head of design department”.

Thanks to his vision and innovative approach of design he is selected in 2014 to be part of project team of Wider Superyacht, the futuristic last creature of Tilli Antonelli, as “Head of the design “of Wider 150 (MY Bartali) first, an award-winning yacht that will last for a long time on the covers of magazines around the world, and later of Wider 165 (MY Cecilia).

In 2017 he joins Dominator Yachts where he supervises the engineering first and the construction then of two fully customized Ilumen 28 mt yachts, one of which is awarded of the World Yacht Trophy in Cannes 2018. The experience gained both in design studios and in production sites has enriched him with a 360 ° vision in the creation of a yacht and with great ability to reconcile an attractive design with valuable technical solutions. In 2018 the decision to found the “Duelle Yacht Design” to bring his vision and style into the world of yachting 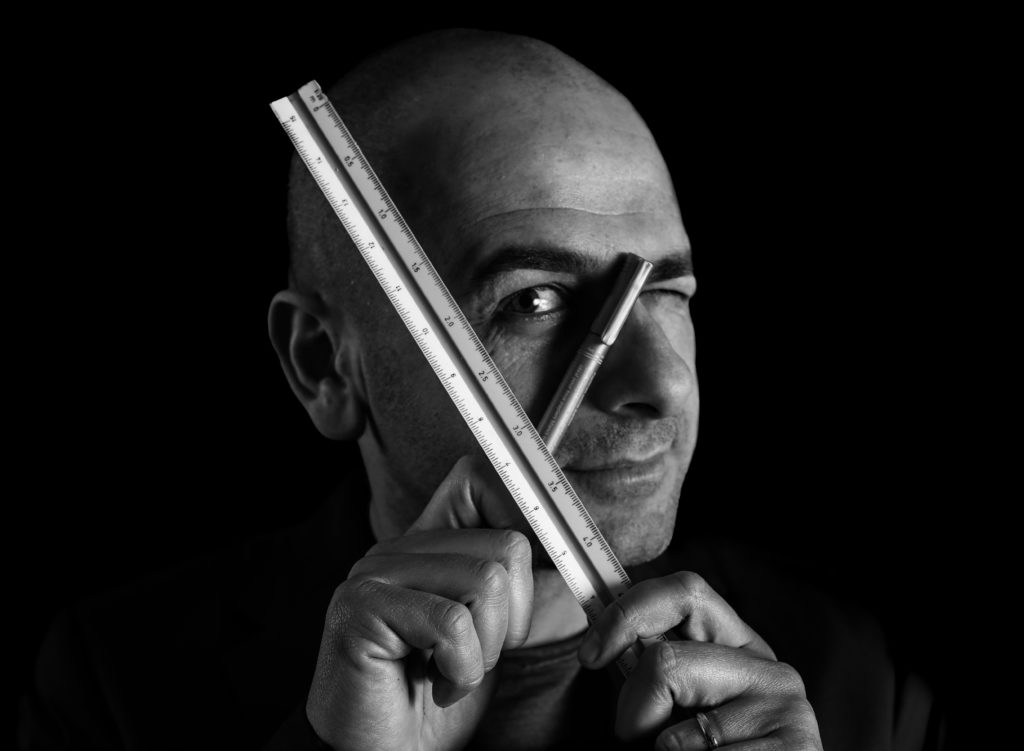 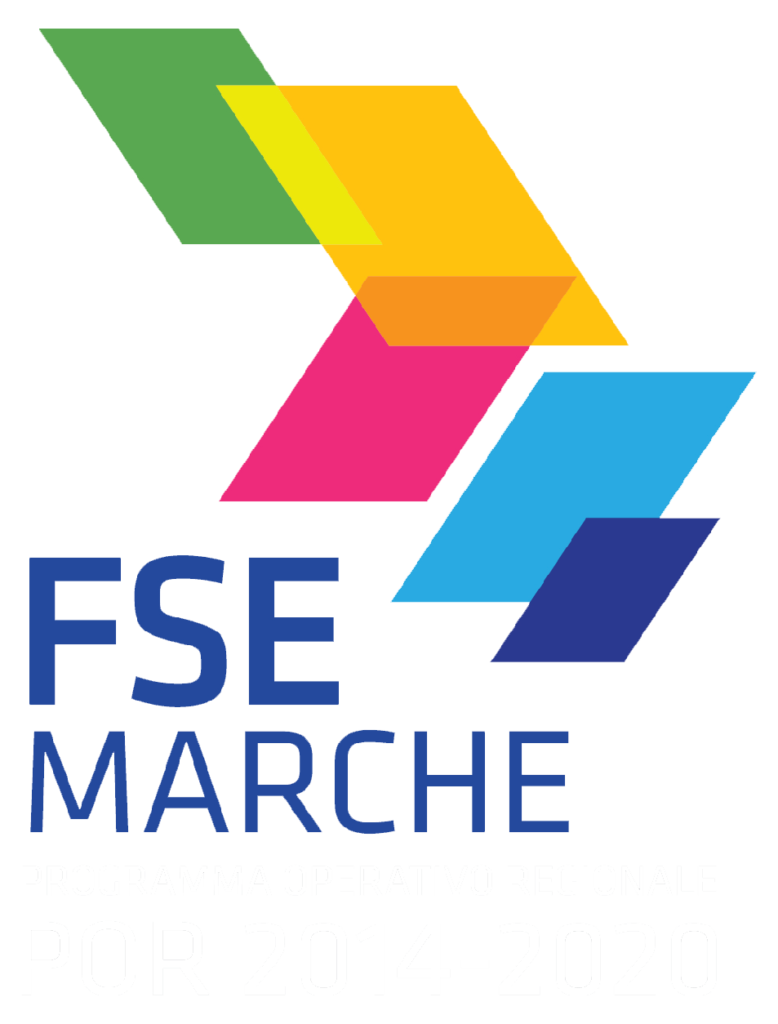